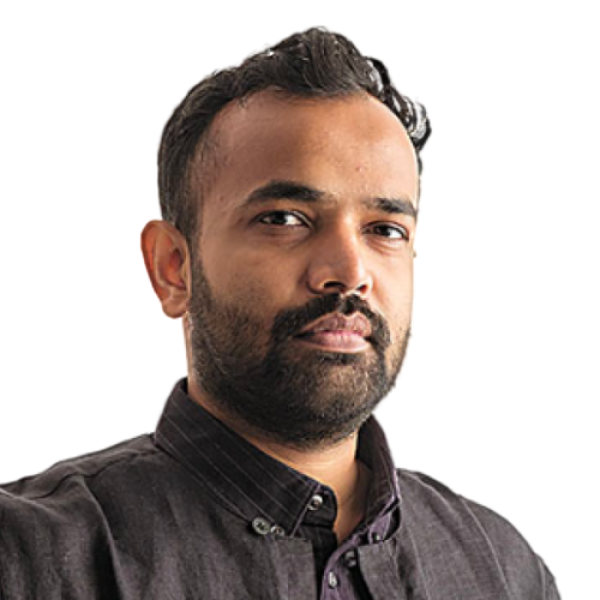 Kaleekal debuted at Lakmé Fashion Week in 2015, he’s been part of ELLE Graduates in 2016 and DesignxDesign 20 under 35′ showcase in 2017. He was one among 5 designers selected
by the British Fashion Council to represent India at the International Fashion Showcase at London Fashion Week, 2017 where he won the ‘Best Design Country’ award. He made into Forbes under 30 list in 2018.